Alex Kelly is a settler Australian filmmaker and artist committed to social and climate justice. Alex has worked in film, theatre, communications strategy and troublemaking in many forms. This includes taking part in blockade camps from Jabiluka, Kakadu to la zad, France and working on creative projects such as Ngapartji Ngapartji & Something Somewhere Film Festival as well as the documentary films; THE ISLAND, Island of the Hungry Ghosts & Queen of the Desert. Alex is an Associate Producer and Impact Producer for Maya Newell’s recent film In My Blood It Runs.

Alex Kelly will be showing work in the Care Exhibition Program at Punctum, Castlemaine, supported by Regional Arts Victoria. 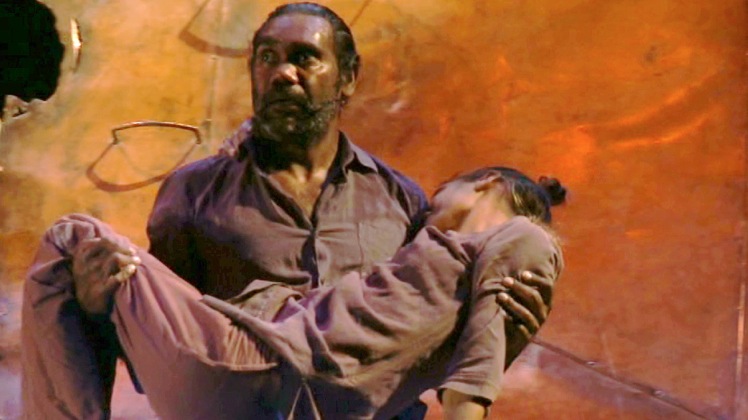